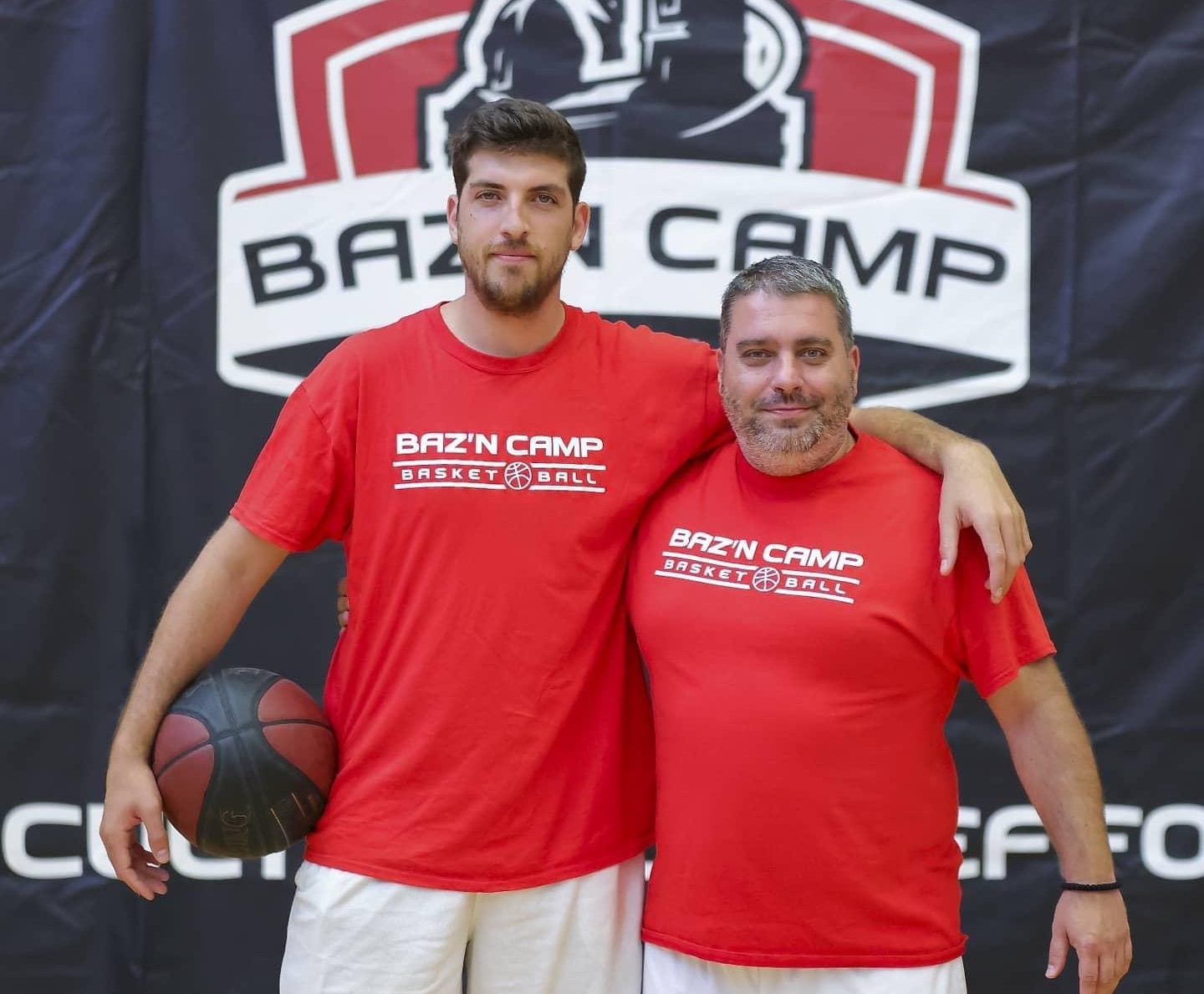 The next coach invited to this 5th edition of BAZ’N CAMP is not his first time. Miroslav Zlatkovic will honor us with his presence again in 2022. Serbian coach with 22 years of experience, he is coming back very happy to find the campers, the coaches, and the beautiful city of Marseille. He is ready to bring all the energy and knowledge that he was able to bring to the camp the previous year.

For Miroslav, coaching is not a recent affair. After playing in the Serbian 4th division, he began coaching at the young age of 18, in 1999, under the advice of his father. With his experience, he now has a very complete resume: he has participated in numerous camps in Austria, Turkey and even Italy and has been a coach and assistant for several teams and universities in Europe. He has also worked with players from the Serbian national team, as well as NBA legend Patrick Patterson.

Miroslav is currently a coach in Doha, Qatar for Hoop Mountain Academy, an organization founded in the United States that has trained several NBA players and coaches, where his main mission is to train young players, through American methods. On the one hand, he wants to give them a global vision of basketball, because often for young people, basketball is still just game to have fun with friends. On the other hand, for professional players, he wants to favor a more detailed and specific approach to the discipline and relies on methods that will have a direct impact on the game.

New coach also coming from Serbia, Danilo Bjelic will make his first appearance at the camp for this 5th edition.

An ex professional basketball player in Serbia and China, he started coaching in 2015 at the end of his professional career, driven by the desire to continue his work in another way but always around this sport. He now aims to help and push young athletes to achieve their own goals. One of the main characteristics of his training is centered on the optimization of reading and understanding the game, to maximize the chances of finding the best solution, whether in attack or defense.

Currently, Danilo works for Tenuun Ulzii Evolution, in Ulaanbataar, Mongolia. He is the main coach of two young teams (U16 women and U18 men), which he led to the top of the national championship this year. In addition, he owns the “BDTC individual” training program and the PTW scout agency.

His desire to discover new countries, new cultures, and new people, will bring him to France this summer, to Marseille for the BAZ’N CAMP, so we are delighted to welcome him for this new edition !